How To Begin Your Writing Journey 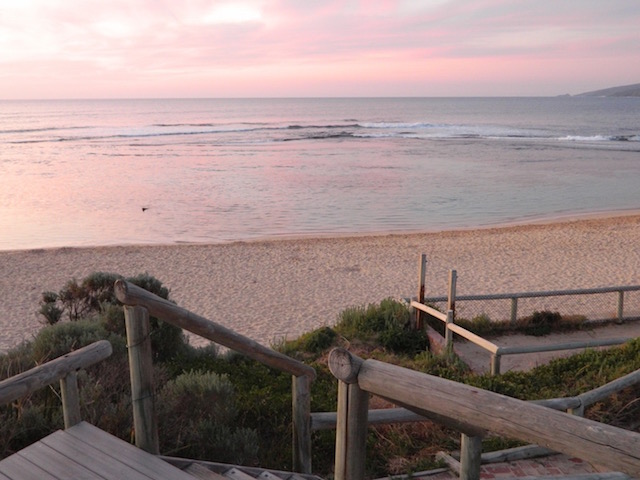 Sources of Inspiration for Writers

Like anything worthwhile, writing involves a lot of hard grunt and a small twinkling of inspiration. But, remarkably, inspiration is something that can flourish under the right conditions. Some days, I look at my thick spiral bound books (I  have a personal quirk of handwriting the first draft) and wonder how on earth I managed to fill about ten of them.

For many writers, the first source of inspiration is the experience of their lived life. A Kind of Spoiler Alert- in one of my novels there is a scene when a car breaks down and the character realizes that she may have overlooked the roadside assistance account. This actually happened (in my case it was before they emailed you absolutely everything, only about eight years ago) and I was stranded. It was one of those defining moments when I realised the omnipotent power of the mobile phone and the scary ease of credit access. I was on a busy road, it was dusk, and I wouldn’t make it in time toick up my son from the airport, but I would be rescued, and that thought made me with almost hysterical with relief. I know that many authors use their childhood-real or imagined- (Enid Blyton, Roddy Doyle); amazing experiences through interesting times in the world’s history (Erich Maria Remarque, Markus Zusak); or political situations they  have inadvertently been caught up in (Hemingway, Harper Lee); to inform or seed their writing. I think many writers have been influenced by their family situations, like Jane Austen in Pride and Prejudice. Family life is often a direct inspiration for some authors.

2. A Funny Thing Happened When I Was Riding My Bike

My second novel came into being as a response to the Scarlett Stiletto Crime short story competition. When I started to write, I quickly discovered that my plot was going to stretch out longer than the maximum five thousand words required for the competition, so I filed it away. When my first manuscript was sent to an editor, I pulled out the crime story to work on. In the meantime, I read lots of books on writing and they mentioned that you might reach a point where your writing would flow, known as ‘writing in the subconscious’. I couldn’t imagine it ever happening to me. WRONG! Exercise frees the mind and releases serotonins and endorphins. I found myself in this happy state on my bicycle. Conversations and characters appeared, without any apparent input from me. I would end up at the end of my bike ride with scenes that I then poured onto paper. Writers such as John Boyne, who wrote The Boy in the Striped Pajamas, and Ray Bradbury, have stated in some blogs I stumbled upon, that they have written predominantly from the subconscious. Ray Bradbury, in one blog, spoke about the need to let the brain free to wander by walking or bike riding, to unleash the subconscious so that narratives can evolve. And I thought I was original about the bike riding!

3. Places: A Wintery Town And My Friend’s Dog

Sometimes an amazing place will transport you. I’m sure you’ve all read novels that have resonated with places you’ve known or have actually been set in places you know. One wintery July, I headed down south to a small town positioned alongside a stunning wild coast and surrounded by tall timbered forests, for a holiday. I wondered who might come down here, alone, and who might she meet, and, of course, what might happen to her, and why was she there? This became my next WIP. Some of it flowed, some of it I planned, and a lot happened when I woke up and threw a new idea or character into the mix. My friend’s dog? When I started drafting the third narrative, I caught up with a very close friend who has a most beautiful dog. This gorgeous fellow has deep soulful intelligent eyes and doggy X factor. He won me over and became a not insignificant character. Places that evoke a sense of place in other people’s writing: Favel Parrett draws the reader into the brutally cold and violent oceanic setting of Tasmania, in Past the Shallows. Tim Winton brings to life the harsh hot but mysterious coastline in the very north west of Western Australia, in Dirt Music. Hannah Kent’s Burial Rites, evokes the sharp biting cold of a Nordic clime.

I have become a bowerbird, collecting articles from newspapers, flashes of news on the Internet, and science ideas; yes, even those. These don’t always inspire me to write, sometimes its just background information. But one article about a real science event did spark an idea for a novel.  I can’t resist chopping them out or jotting them down. Other writers I have spoken to, do exactly the same thing. Miraculously, information appears to flash at you once your feelers are focused on the themes of your narrative. For example, when researching about one special place on the coast, I suggested in my writing that fish farming would be a good idea, and low and behold, I read that the place I had in mind, was actually trialling it.

5. Books As Sources Of Inspiration

Other writers provide inspiration. I read a lot. Many authors who have written learned books on writing tell all budding writers that reading is, without exception, vital for a writer. I try not to be too put off by the enormous talent of our Australian writers because we are so lucky to have them and they have become an enormous source of inspiration to me.

Writers find ways to replenish their creative spirit. Many take on interests such as photography, playing an instrument, cycling, or painting. Meditation and holidays are other ways writers feed their soul. I love the beach in winter, spring, summer and autumn. I also can’t go past a mango smoothie and a swim at the beach in summer, or a hot chocolate, warm fire and a thick book in winter.

If you can tell stories, create characters, devise incidents, and have sincerity and passion, it doesn’t matter a damn how you write. – Somerset Maugham 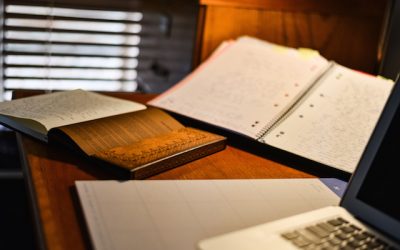 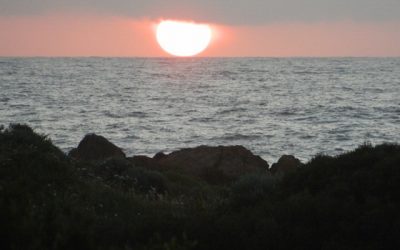 Do you find yourself procrastinating? Do you need a lever to wrest your barnacle self out the door? Learn the benefits of doing what you didn’t want to. But You Said You Would go to the Perth Writers Festival It was 40C on Saturday the second day of the Perth writer’s... 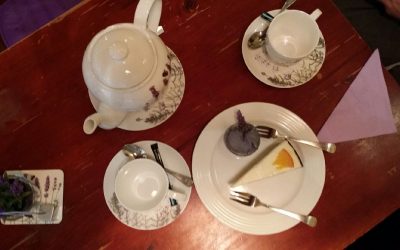 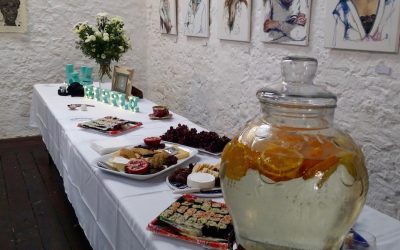